Jackson and Tull has developed prototype avionics while working with leading robotics developers to capture cooperative and uncooperative satellites. 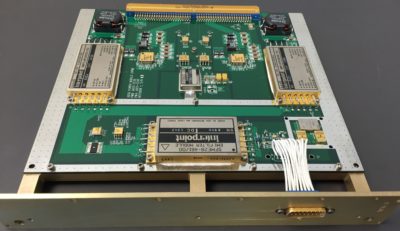 The VDSU is a reconfigurable, fault-tolerant system that controls and receives video imagery from up to 24 monochrome/color digital cameras/sensors, functions as a video router, provides simultaneous JPEG2000 compression of multiple cameras, and provides solid state data recording capability. The VDSU can compress 20 video and sensor inputs into a single high-speed downlink. 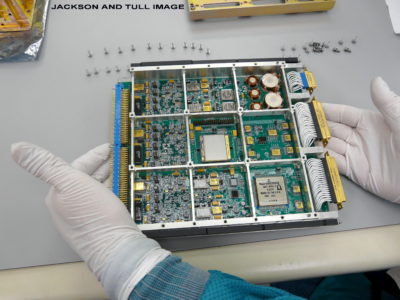 VIPIR 2 is a multi-capability inspection tool designed to deliver near- and mid-range inspection capabilities in space.  Designed for the International Space Station Dextre robot, VIPIR and VIPIR 2 contain a Motorized Zoom Lens to capture images of satellite parts at various distances on the Robotic Refueling Mission (RRM) module, a borescope camera, and a workspace camera. Mission controllers can command the tip of the tube to rotate up to 90 degrees in four opposing directions. It can be used for external and invasive inspections. 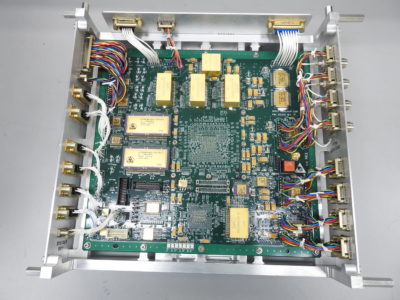